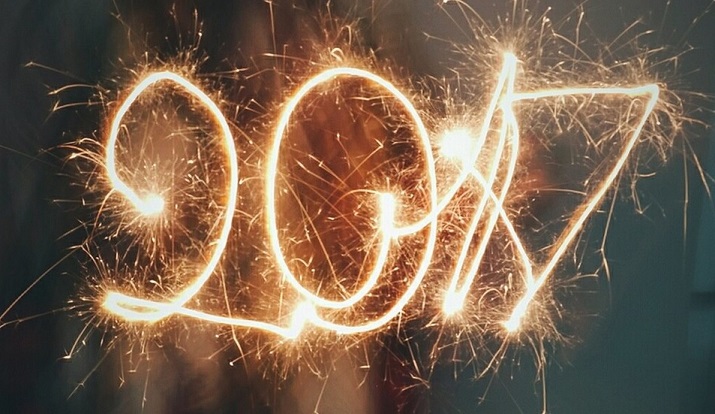 As is now well known, documented and discussed, the adoption of the PRIIPs European wide regulation was severely derailed in 2016. What was supposed to be the final RTS was published in April 2016 but in the view of many seasoned observers it contained omissions, unclear sections and inconsistencies. The mutual fund and insurance industries were starting to gather and vocalise major objections.

In July of last year there took place a much heralded workshop in Brussels which was intended to answer questions and provide further clarity on the RTS process. This gesture did little more than re-state the questions which remained unanswered and no further written detail (the so-called level 3 RTS ) was ever forthcoming.

In September the European Parliament overwhelmingly rejected the RTS. Clearly much serious lobbying and discussion had taken place. At that point in time the industry was faced with the prospect of PRIIPs coming into effect on 1 January 2017 but with no agreed RTS in place, making any implementation chaotic or unworkable.

It took the Commission until November 10th (almost half the remaining period until the turn of year) to formally postpone PRIIPs implementation by a full year to the new deadline of 1 January 2018 (also the date of implementation of MifID II, itself previously pushed back a year).

While we should have some sympathy that the European Commission is not set up for quick responses because of its structure and necessary procedures, surely the final handling and deployment of a major piece of regulation that was over seven years in the making should never have come down to this. To leave the industry within six weeks of the threat of having to suddenly galvanise itself into the mass production of KIDs with an unclear regime was inexcusable.

It is impossible for any observer to conclude that any ideals of well-crafted regulation, investor protection and the fair treatment of the investment industry are the highest priorities of the Commission after the events that were allowed to unfold in 2016. Or at the very least one concludes that gross failings in the process have prevented these goals from being realised.

We shall now turn our attention to the document from the European Commission on November 10 and the subsequent comment from the ESAs.

The update put out by the Commission contained a number of amendments designed to alleviate the objections from the European parliament earlier in the year.

The first change in this document addressed multi-option PRIIPs. This has allowed the use of already existing UCITS investor documents for the funds from which the client may choose. The previous fear was that separate PRIIPs KIDs would be required for each fund potentially needing hundreds of KIDs being required. Instead the UCITS document can now be used. This would be a sensible practical move but its logic is undermined by the last minute decision in early 2016 to significantly change the risk bands to be used under PRIIPs compared to UCITS while leaving the latter unchanged. Although both regimes have a risk scale of 1 to 7 they now have different meaning.

For example for a fund to be in risk category 7 (the highest) the volatility of the fund needs to be above 25% in a UCITS regime but over 80% in a PRIIPs regime. This means that a fund that is in the highest band of 7 under UCITS could be as low as 5 under PRIIPs. This makes the blending of documents from the two regimes potentially confusing for investors.

The most significant changes were brought in to address the problems with the calculation of performance scenarios. Some examples were presented by the German Green party where funds in a high rate and low volatility environment would have an unfavourable performance scenario showing a return in excess of the amount investment. Important though this counter-example is I feel that the proposed modification is an ill-judged reaction.

Instead of implicitly assuming that the expected return of all investments is given by the risk-free rate which was the previous assumption, the modification proposed is now to assume a mean growth of zero. This will prevent the particular problem presented by the Green party but in drastic fashion – assuming the average return of all investments is zero. This is an unrealistic and excessively conservative assumption which will affect all the output shown on the KID.

The letter published by the ESAs on 22 December 2016 highlighted the same concerns: “Whilst the performance scenarios should not provide overly positive expectations as to future returns, concerns were raised regarding the credibility of the ‘moderate’ scenario if it is either zero or, once costs are taken into account, indicates an expectation of losses over the whole recommended holding period” showing similar concerns.

The problem with rules-based regimes is that it can be difficult to prevent undesirable or unintuitive results in all circumstances. The wider and more encompassing the scope of regulation, the greater this danger. The PRIIPs regulation was extremely ambitious and detailed but in my opinion the rules have not been addressed with the required level of expertise from an investment, econometric and mathematical perspective. These issues have also been plagued by a series of hastily convened changes.

Another inclusion in the November modifications is the precise defining of a “stress” scenario. This specifies relatively extreme cases of volatility and market movement (the 10th percentile of a rolling 1 month window for volatility), and the 5th percentile of investment outcomes on that basis.

While a “stress-test” scenario may be of use to investors I feel that the place for the first introduction of this concept should not have been so late in the day in the drafting of the regulation. The methodology employed borrows some concepts from the way that bank stress tests are calculated by the EBA and others, sound in principle perhaps but not properly tested or discussed in the current framework. There is also the challenge of explaining to investors the relationship between the “unfavourable” and “stress-test” scenarios.

Once the Commission had made its proposals in November last year, it was discussed quite widely that the industry might expect fully detailed proposals coming back from the ESAs in January or February 2017 with a view to Parliamentary ratification in April, leaving a clear eight months for final implementation. The text and the tone of the letter from the ESAs on 22 December 2016 gives serious cause for concern that this timetable is now in danger. There is a lot of work required from all involved – Commission, Parliament and ESAs, and a very short timetable ahead. The industry needs clarity quickly in 2017, we should all hope that this comes to pass.

END_OF_DOCUMENT_TOKEN_TO_BE_REPLACED 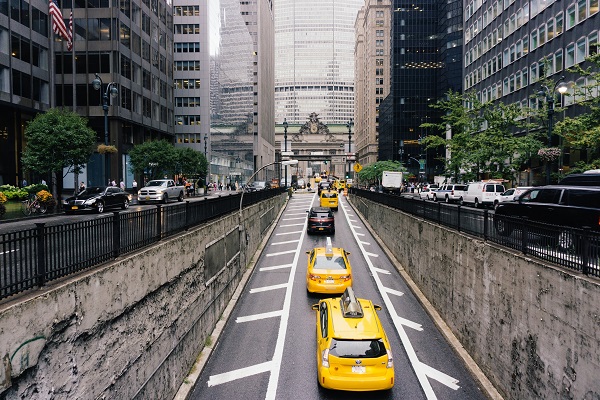